At the Palau Our Ocean Conference, key partners mobilize action on blue foods

At the side event titled “Blue Foods: Crucial Component to a Climate-Resilient Blue Economy in Global Communities” held yesterday at the Our Ocean Conference in Palau, a multi-sectoral group of stakeholders outlined the efforts to bring blue foods into the heart of the ocean agenda and kickstart a movement toward greater recognition and adoption of this vital resource.

The Pacific Community (SPC), the Government of Iceland, the Environmental Defense Fund, and the Stanford Center for Ocean Solutions called for the creation of a coalition on aquatic and blue foods - foods derived from aquatic resources, plants or algae, either from fresh or saltwater.

The speakers, who included Honourable Hu'akavameiliku Siaosi Sovaleni, Prime Minister of Tonga, Fiji Ambassador and United Nations Secretary-General's Special Envoy for the Ocean Peter Thomson, Honourable Toeolesulusulu Cedric Schuster, Samoa Minister of Natural Resources, Honourable Lidia Cardoso, Minister of the Sea, Inland Waters and Fisheries, Mozambique, and representatives from Norway, the European Commission, and USAID stressed that 3 billion people get their vital nutrients from aquatic foods, which are also an important source of income for communities around the world with 800 million people depending on blue food systems for their livelihoods.

The Pacific Ocean plays a critical role in the global food system. Coastal fisheries provide a source of income for up to 50% of households in the Pacific, and fish is one of the main sources of dietary protein in the region. In addition, the Western and Central Pacific Ocean supplies over half of the world’s tuna catch, which makes this industry not only vital to the region, but also to the rest of the world.

Honourable Hu'akavameiliku, Prime Minister of Tonga, a country that has convened a series of national dialogues on food systems, said that the event was the opportunity for the Pacific region to share its knowledge on blue foods with a global audience: “it is so vital that we are here today to talk not only about the food, but the whole system, and how we can approach it in a sustainable manner and learn from each other.”

With their leadership role on ocean matters, and with the ocean at the centre of their food systems, Pacific Island Countries and Territories are a strong voice on the global blue foods agenda.

Dr Stuart Minchin from the Pacific Community mentioned that “The Pacific plays a vital but unrecognised role in global blue food systems and at the same time is facing critical challenges and threats that need to be addressed. With the impacts of climate change already being felt across the region our knowledge and experience as custodians of the ocean will be instrumental in developing this coalition to build a sustainable and robust global blue food system.”

Ambassador Stefan Hafstein, Chair of the UN Aquatic Blue Foods Coalition demonstrated the global relevance of blue foods and of joint action “we are now a group of 20 members states and, overall, 30 international actors with the key mission of making sure that aquatic and blue foods are an integral part of the global discussion on food systems.”

This event is a milestone on the road toward a global Aquatic Blue Foods Coalition, which was first proposed at the 2021 United Nations Food Systems Summit and is expected to be officially launched at the UN Ocean Conference later this year in Lisbon, Portugal.

As the United Nations Secretary-General's Special Envoy for the Ocean Peter Thomson mentioned, the momentum is growing for action on blue foods: “following the very successful Food Systems Summit in New York that generated the call for this Blue Foods Coalition, there are now enough countries involved to be confident that the Lisbon UN Ocean Conference will be the platform to launch a Coalition supported by the full global community.”

The side event organisers would like to acknowledge all speakers who participated in this important event: 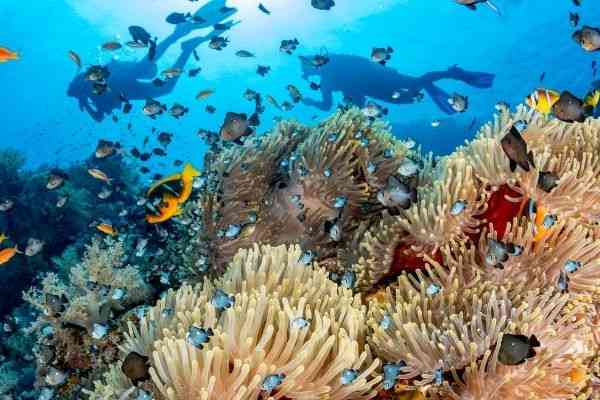 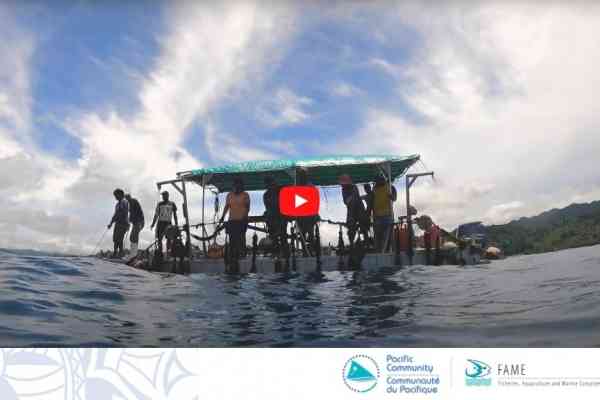 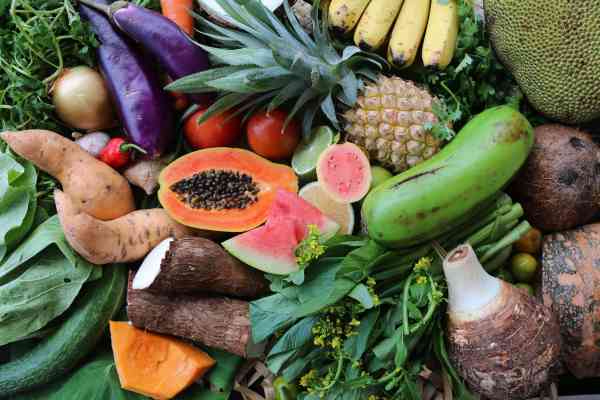 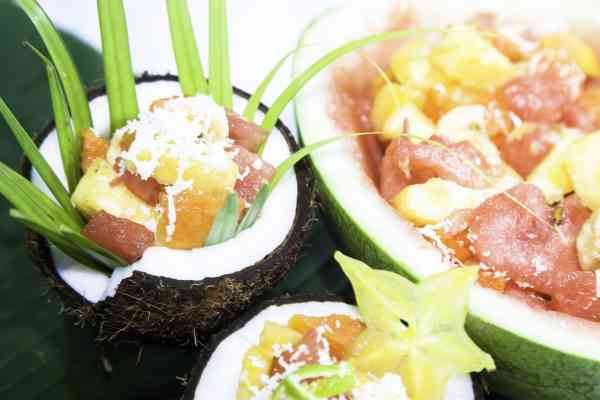 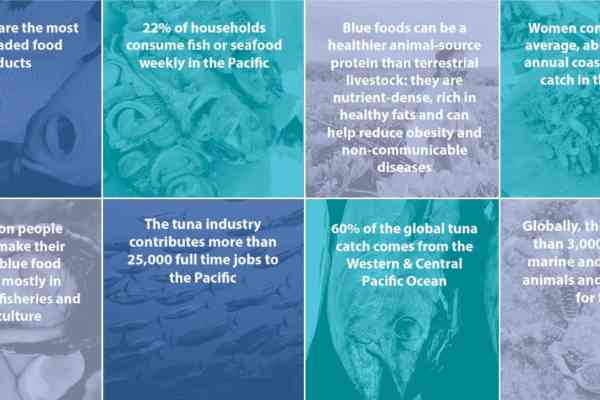