In Vanuatu, 8.6% of the population lived below the international poverty line in 2019, a decrease from 13.1% in 2009. This evolution shows some reduction of extreme poverty in Vanuatu. To illustrate this statistic, Vanuatu graduated from the world's least developed countries (LDCs) in December 2020. It's only the sixth time since the UN created the category of the world’s LDCs in the 1970s, that a country has left the ranks of LDC status. Stat of the week: kava accounts for one-half of all exports from Vanuatu 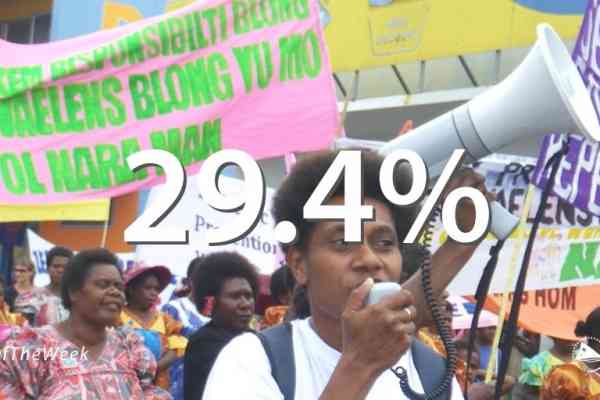 Stat of the week: almost 1 in 3 ever-partnered women and girls in Vanuatu were a victim of violence 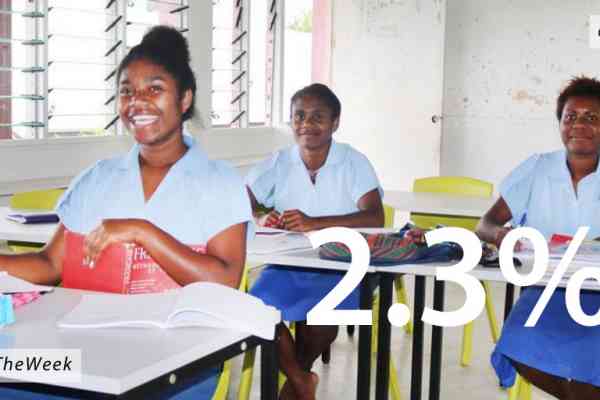 Stat of the week: Vanuatu population in 2020