'Positive Sei’ bringing hope to homes on the airwaves

Tonga was still picking up the pieces after the Hunga volcanic eruption and tsunami waves when the pandemic reached its shores.

The volcano’s ashfall had damaged roads, polluted water and destroyed crops. The tsunami waves battered homes and strewn debris inland. The telecommunications services connecting people to their families were just coming back online as news of the first COVID-19 cases broke.

A lockdown was swiftly announced to curb an uncontrolled spread of the virus. Though a critical public health intervention, it was an additional blow to the island nation – compounding the issues for many people already struggling to rebuild after Hunga.

In response, the Talitha Project – an NGO committed to empower young women ages 10 to 24 to make informed decisions through informal education, lifeskills and development programmes in Tonga – took to the airwaves.

The new radio programme Tui ha’o Sei 'Amanaki Lelei (Positive Sei) aims to support young people through this challenging time. A significant 55% of the population of Tonga – more than half are young people under 25.[1]

“We saw that the people's confidence was low because they were traumatised by these unpredictable crises,” explained Vanessa Heleta, Founder and Director of the Talitha Project in Tonga. “We decided to create a radio programme particularly targeting youths to direct their focus to find positiveness in the midst of all the chaos.”

“It's a part of our recovery process that, even though we had these major climate disasters and now a health crisis, we need to realise that life has to go on with a positive direction. Even if it’s a little step, we have to reboot and reorder because there are so many great things ahead and we really want to see our young people become the best version of themselves.”

Vanessa is joined by colleagues from the Talitha Project including Mama Trina (Katrina Ma'u Fatiaki), Funky Mary (Mele Fonua) and DJ Ulu (Alokoulu) and the team makes for easy and inspiring listening.

"It’s been great to hear from youth and also parents who say ‘we love your show its real, authentic and you talk from the heart’,” shared Katrina. “Feedback like this continues to remind us about our purpose as agents of change.”

“The show has helped lift the morale and self-esteem of youth. With the circumstances we are in – from natural disasters to pandemic – it’s times like this, we need to uplift each other and support each other which is what the show is all about".

To date, the hosts have discussed a range of issues including the importance of cultivating a positive attitude, healthy relationships and making the right choices. Many of these topics have been listener requests – a positive sign, according to the team, as they want to ensure that the programme is engaging for young people.

Although there have been calls for a daily radio spot, Tui ha’o Sei 'Amanaki Lelei has been a weekly, one-hour show since it started on 22 February. Vanessa hopes to see the radio programme continue as long as it is needed.

“We are in lockdown and people are recovering at different stages,” she said. “We have been supporting one another at this time and need to continue doing so. This lockdown can be a blessing as well for families to reconnect and also taking into account the different abuses in households during this time. “

The Tui ha’o Sei 'Amanaki Lelei programme is airs Wednesdays from 8 to 9pm on 88.6FM and livestreamed on the Talitha Project’s Facebook page.

The Talitha Project is supported by the Pacific Girl programme – funded by Australia and managed through the Pacific Community (SPC) Pacific Women Lead. 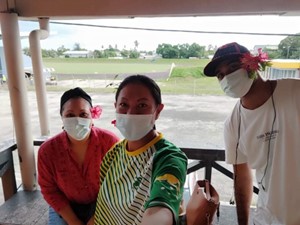 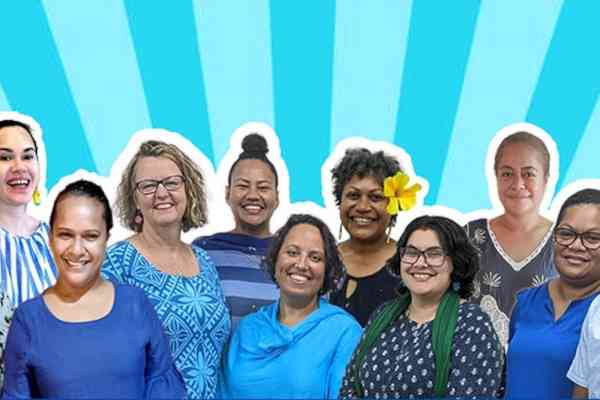 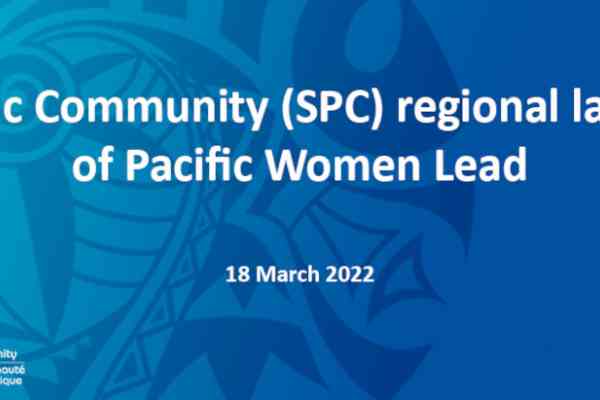 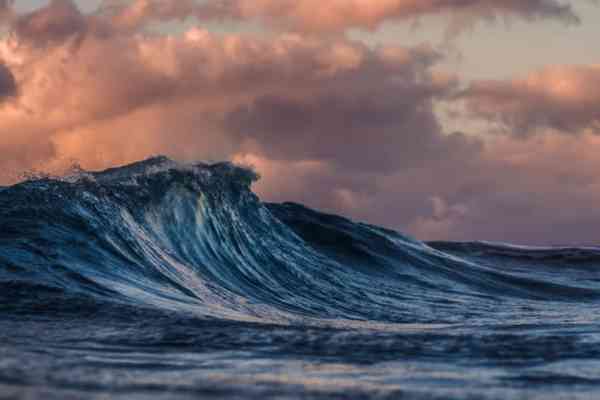 In the aftermath of Tonga's Hunga volcano eruption: A PW Podcast